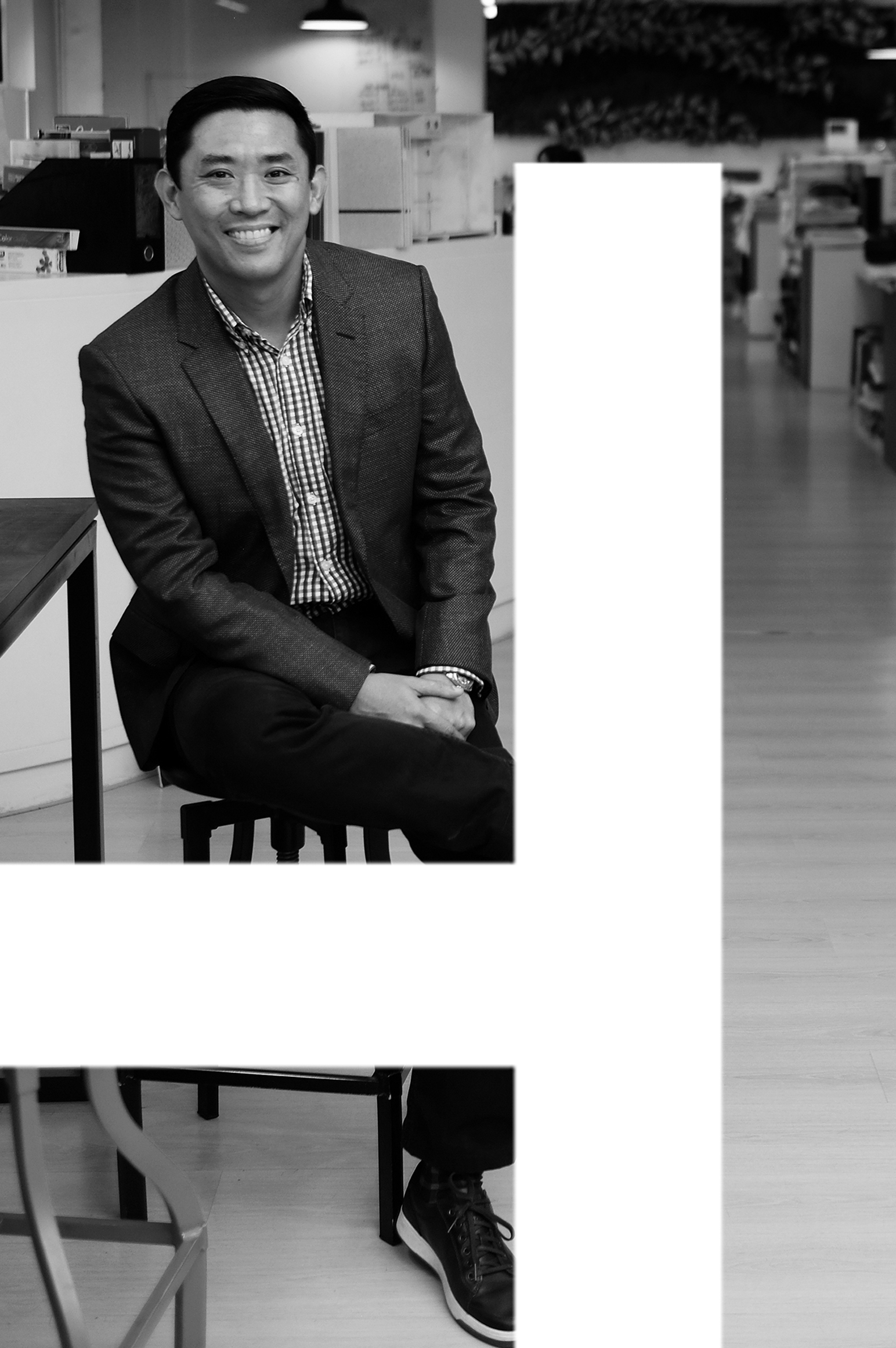 Raymond Hernandez is a practicing architect based in Makati. He is one of the founding principals at H1 architecture. He graduated with an architectural degree from the University of Santo Tomas, Philippines.

Early in his career, he spent several years working at a Manila-based international design firm that specialized in leading the design and planning of large scale mixed-use developments, with projects situated in Asia and the Middle East. After seeing the growth potential in Asia and the lack of local architects experienced in leading the master planning and the architecture of large scale complex mixed-use developments due to the local developers’ heavy reliance on foreign designers he quickly moved to form a company with friends and eventually formed H1 architecture with Juan Serina. With their experience, focus, and knowledge in the design and planning of large scale international mixed-use developments and their timely entry to the local design and construction scene, the firm began by winning several notable mixed-use development projects from competitions organized by some of the top developers in the Philippines. It was through these projects they were able to quickly grow their company and become one of the top architectural firms in the country.

Working on numerous notable architecture and design projects as the lead design architect for the various top developers in a wide range of industries and diverse building types for several years helped sharpen his capability to navigate through the complexities of realizing a successful development. Working on these projects with each of them having its unique challenges brought depth and individuality to the way he conceives of spaces, which allowed him to introduce ideas that are valued by both the clients and its users. 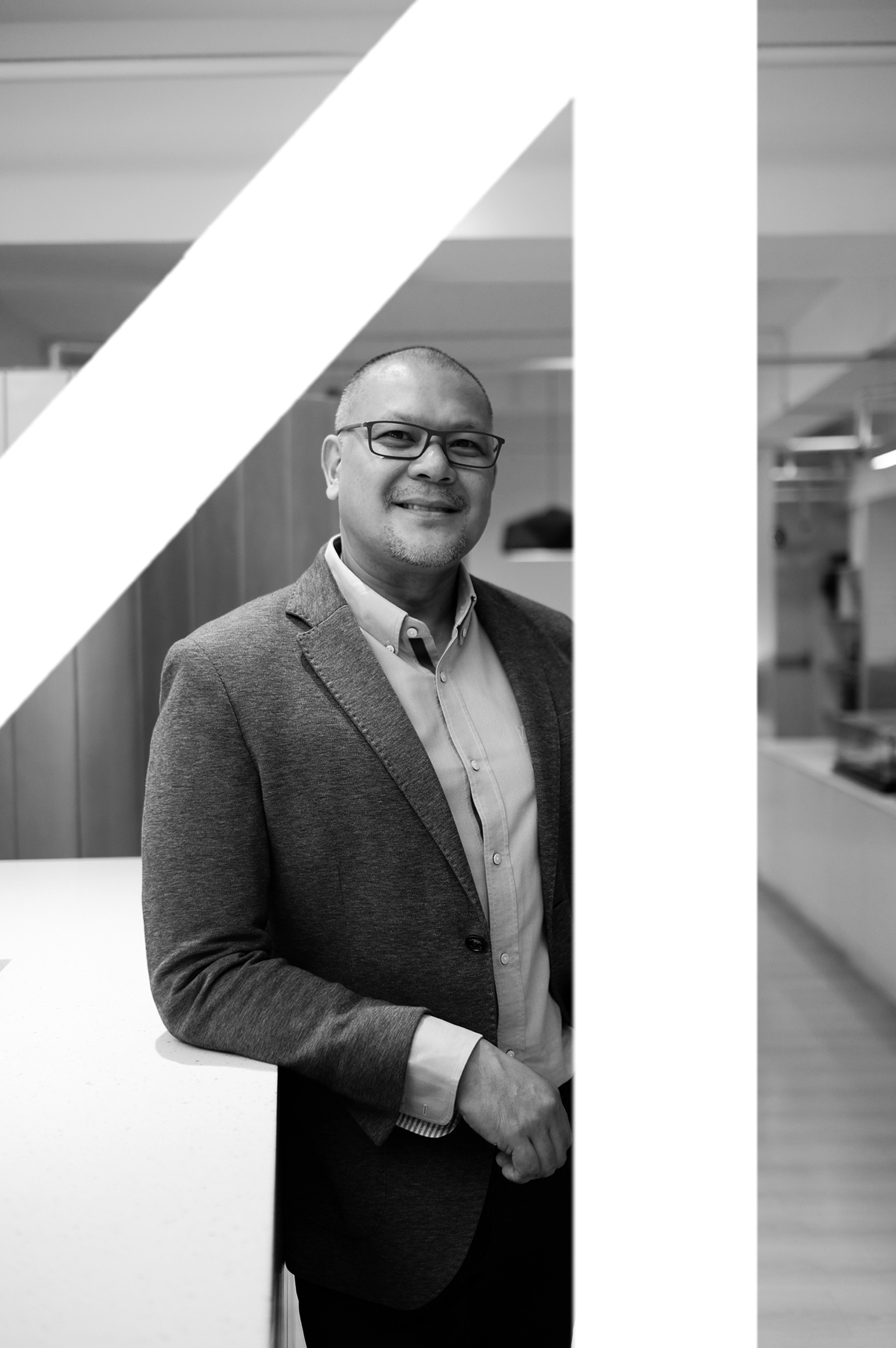 Juan D. Serina Jr. graduated from The University of Melbourne, Australia with a Master’s Degree in Planning and Design (Urban Design). He received his architectural degree from the University of Santo Tomas Philippines.

He led Cadiz international as their Design Director and was responsible for the design and master planning for several large scale projects throughout Asia and the Middle East. Some of the notable projects he handled are the Kota Kasablanka Mixed-Use Development and Kalapa Gading Mall in Indonesia, The Reef Mall in Dubai, Manar Mall Expansion in Ras Al Khaimah, Isfahan City Center in Iran and Hamilo Coast in the Philippines.

After being based in Singapore and Australia for more than a decade, he soon realized the growth potential in Asia; he then decided to move back to the Philippines. Having formed H1 architecture with Raymond Hernandez, his years of international experience became the backbone of the master planning and design of the office, which manifested through the full range of the thoughtful works of H1.